Francesco Zucchi is a doctor and a singer-songwriter. Born in 1989, he started his musical journey in the early 2000s with his very first blues and rock band Sender Set. After a few years he began a successful collaboration with Linda Sutti becoming a member of her Trio, that brought them around Italy and Europe playing original folk/bluesy tunes. His adventure as a solo artist started in 2015 with the release of his first studio album “My Way Home” (523 records). His new record “Let It Rain” is expected to be released on May 2021: the album will feature a more traditional composition style along with modern, fresh musical traits, never forgetting the root sounds of the acoustic guitar. 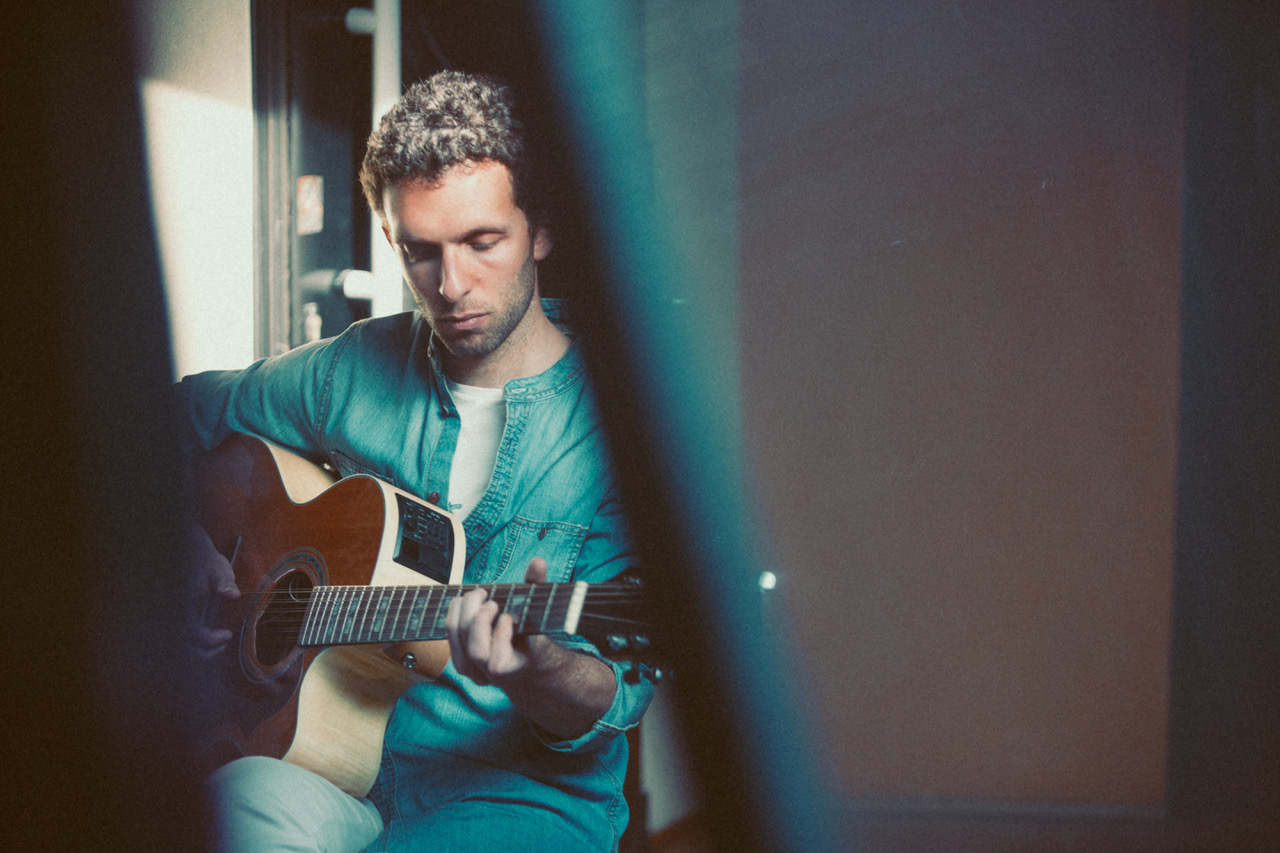