Their first upcoming release will be simply called GUMBO BOX, inspired by creole foods, okra sound, and the genuine Garage punk of the ’60s and the ’90s. A soup of THE SONICS , THE HERMITS , BILLY CHILDISH all mixed up and set up for a night with booze and super loud rock and roll dances!!!…all made of with original tunes as REGGAE ON MY MIND , the soul sound of DIG IT , super hit punk as CITY OF ASSEMBLY LINE and TOKYO GIRL , and covers as the SHIRLEY ELLIS ‘s CLAPPING SONG and super unknown nuggets from the 60s called THE WADDLE hit by DON BARBER AND THE DUKES and MARK VALENTINO’s PUSH AND KICK!!!…. Get ready to party and dance with the sound of GUMBO BOX!!! 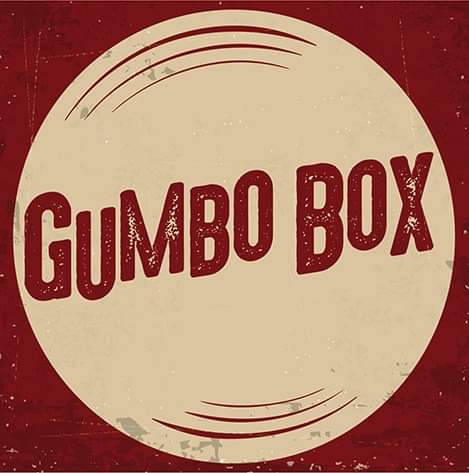