Clover was originally formed in 1993 in Cabramatta, Sydney Australia by Matt Purcell on Guit/Vocals, Kevin Ireland on Bass & Dave Haller on Drums. They played only a couple of gigs with this line up before recruiting guitarist / backing vocalist, Christian Zammit, with early gigs supporting The Pyramidiacs, The Slaters, The Crusaders & Pelican Jed.

In 1994 Clover entered and won the TAFE NSW band comp, after previously winning a Nth Sydney TAFE Band comp (where Matt was studying Graphic design). They were then also invited to play the Sydney University Band Comp, were they won 2nd place.

In 1994 Clover released a debut EP ‘CLOVER’ that was quoted by ‘On The Street’ press reviewer Mark Fraser as being “Sydney’s best pure pop exponents of 1994”.

Clover made one short trip / tour to Melbourne Victoria, appeared on 3RRR radio, and played The Public Bar, Cherry Tree and The Esplanade Hotel.

In 1995 the band recorded new songs / demos, at SAE studios, and in Newtown for a possible next release. There was a possibility that Clover would recruit a new drummer in Marty McDonald, when he stood in for a gig in Sydney’s Martin Place. But instead the band called it a day. One gig at The Sandringham Hotel, under the name ‘See lover’ in 1997, with drummer Justin Beckett (Pelican Jed), gave hope to a return. It got the band back into the studio to record 4 new songs. But with Beckett already committed, it was not to be for long. And so it was over. After three initial years of regular gigging in the pubs and clubs of Sydney, and a short lived creative burst, Clover had disbanded for good.

25 years after the CLOVER EP release, and with three of the band now living abroad, the band decided to re-release their EP online for the first time. This led to the idea that they could finish the demos recorded and asked friend and drummer Mick Baty of The Pyramidiacs, The Crusaders and The Slaters to fly from Australia to London to record with them in Toe Rag Studios with Liam Watson (White Stripes). With Matt & Kev both now living in Ireland, and Christian in London, rehearsals were booked close to Zammit’s home for two day sessions before heading into Toe Rag for one day’s recording. Five songs were recorded and mixed, and It was agreed that Clover would reform in 2020 to play at The IPO Fest at The World Famous Cavern Club in Liverpool. A single ‘Freelove’ from the Toe Rag sessions was included on The IPO CD in 2019, which was the bands first release in 25 years, but COVID has stopped it happening…at least for now. 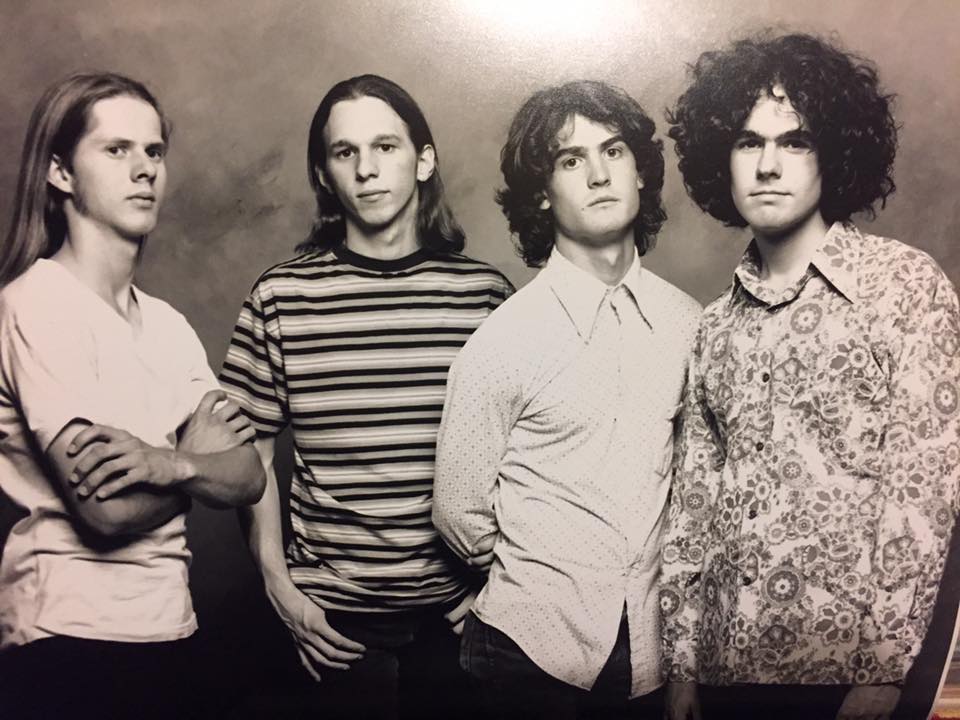